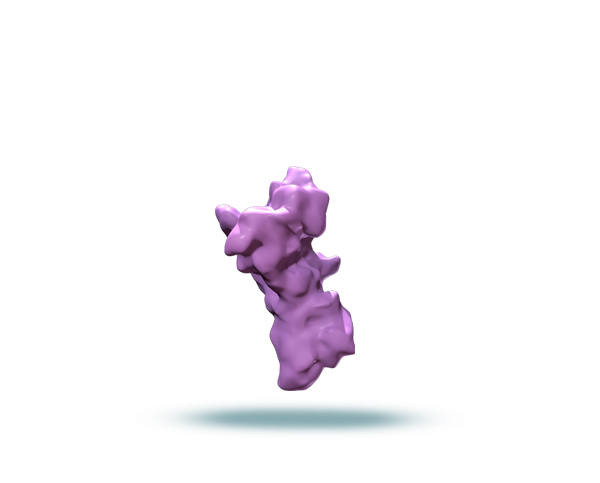 Protein arginine methyltransferase 5 (PRMT5) modifies proteins commonly dysregulated in malignancies, and it has been implicated in cancer development and progression.1 PRMT5 catalyzes methylation of substrates with diverse cellular functions, such as transcription regulation, spliceosome and ribosome assembly, cell cycle, cell survival, cellular differentiation, DNA replication and repair, and immune response, among others.1 PRMT5 overexpression has been identified in many solid tumors,1 and has been associated with poor prognosis in various solid tumors.1-3 Given its role in malignancies, PRMT5 represents a target for drug development.